Working alongside integrated property services and project delivery specialist Styles&Wood Group on behalf of global real estate firm, Deka Immobilien, SES has been appointed to undertake a CAT A fit-out at One St Peter’s Square, one of Manchester’s prime commercial properties, marking a continuing presence at the prestigious building, situated in the heart of the city’s commercial district, since 2014.

Originally responsible for installing a range of mechanical, electrical and plumbing (MEP) services on the base build shell and core services of the 14-storey office block, SES has since remained on site delivering several CAT B fit-outs with Styles&Wood Group for a range of occupiers. The most recent of these was completed in January of this year and was delivered on behalf of international business law firm Addleshaw Goddard.

According to Steve Joyce, Business Director North and Scotland, SES the project which will benefit from SES’ extensive capabilities and existing knowledge of the building presents a range of challenges, not least of which are due to it being part occupied.

Speaking about the win he said:

“We have secured this latest contract following successful delivery of an earlier fit-out project in January and I am delighted to have this opportunity to continue our involvement on such an iconic building in Manchester city centre.

“As the building is part occupied, successful execution of this fit-out will rely heavily on our ability to complete the design well ahead of our arrival on site coupled with detailed scheduling of works to ensure that we cause minimum disruption to building users while we are on site. An example of this is specifying drilling times to take place outside of normal working hours.”

“The strength of Manchester’s active property market is bringing forward opportunities to work on a range of high profile projects.

“Our most recent appointment at One St Peter’s Square follows fit-outs for DLA Piper and Addleshaw Goddard at the scheme. The expertise of our project delivery team position us well to capture continued demand for fit-out and refurbishment work.”

SES is expected to take 22 weeks to complete the work. 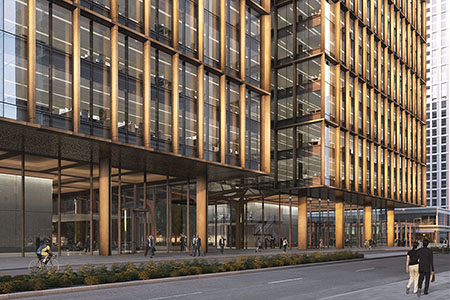 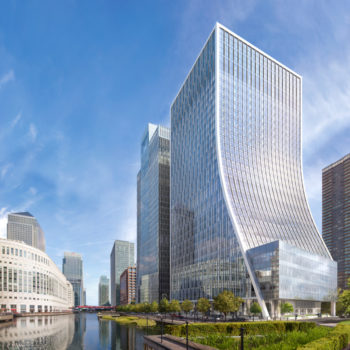 Leading national engineering specialist, SES Engineering Services (SES), is building on its major success in the London and South East region after winning the contract to provide mechanical services to the shell and core on a new build project in the heart of Canary Wharf.